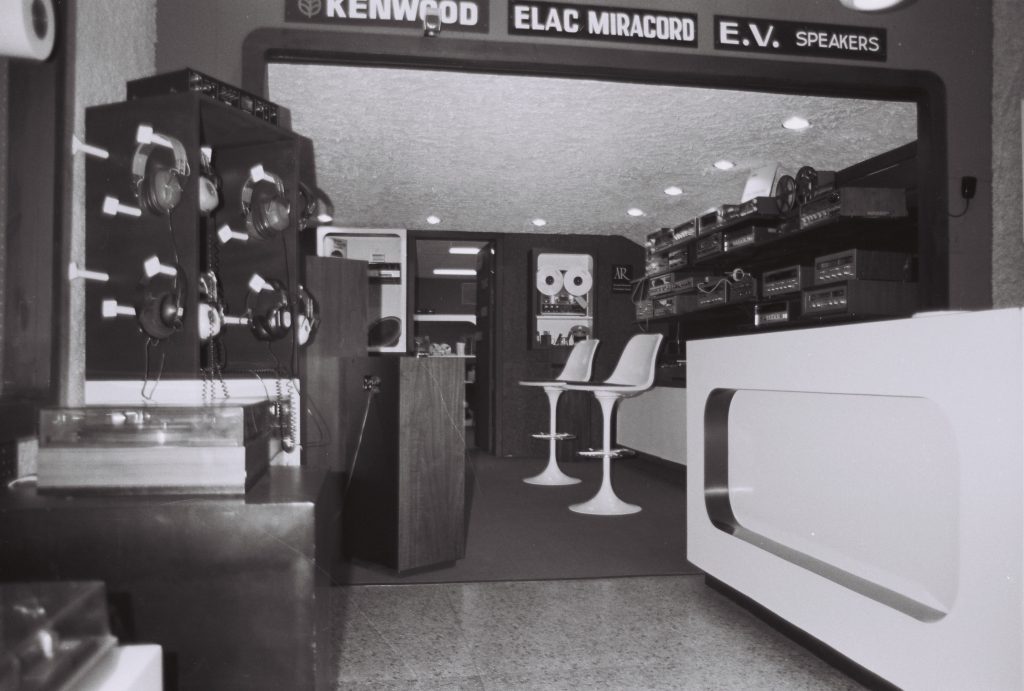 My story begins in 1973, when a leading Montreal radio station came to my high-end audiophile store to seek advice about recording a live-music broadcast. I not only supplied the equipment but went on to engineer over 100 shows for Canadian radio and TV. My three life-long obsessions – music, audio electronics and cars – inevitably lead me to design my first mobile named Filtroson. 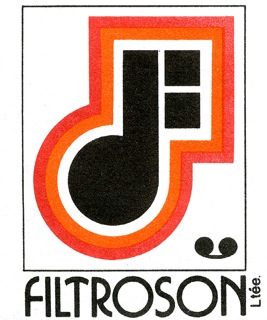 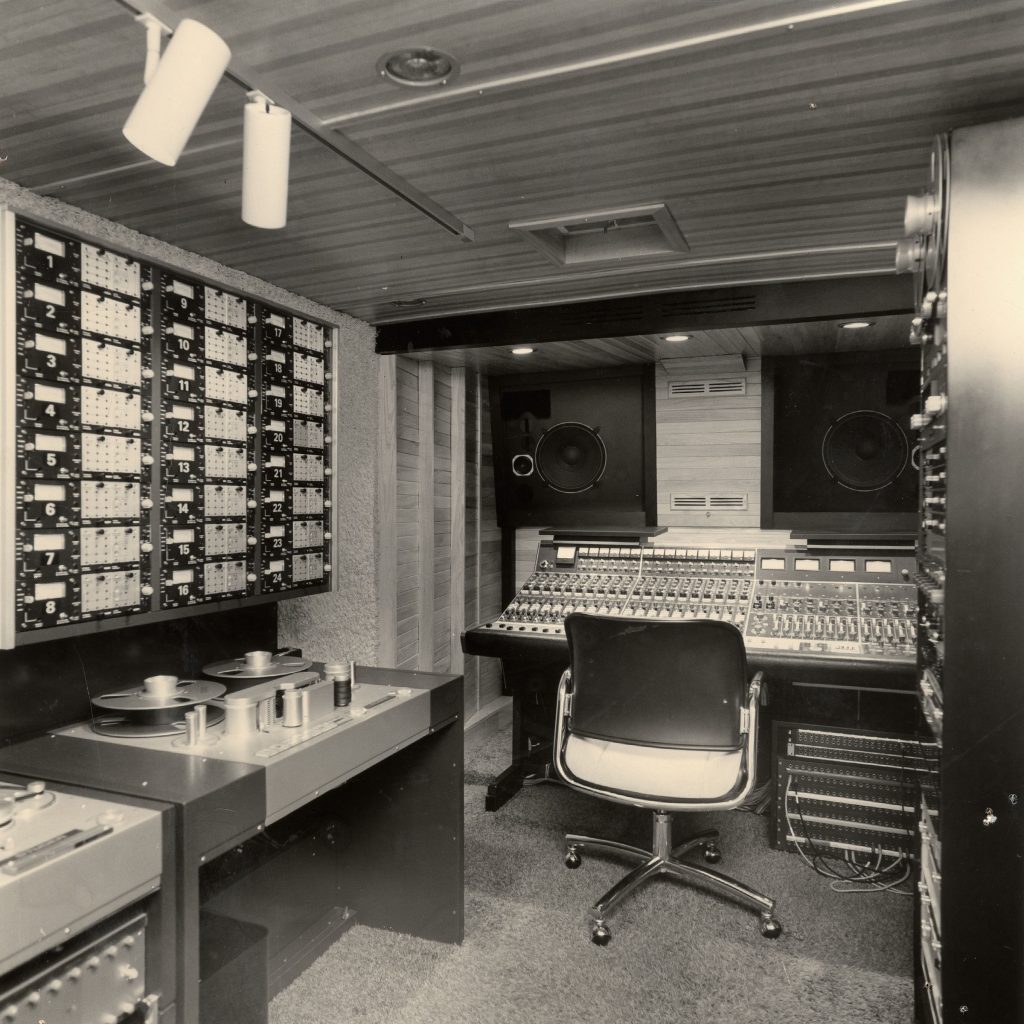 In 1977 Le Mobile was designed and built. “It was the only truck of its kind in Canada and it combined my passion for customizing autos and a new-found talent for on-location recording. At that time I used a truck with a gasoline engine knowing I will eventually change it for a Diesel. 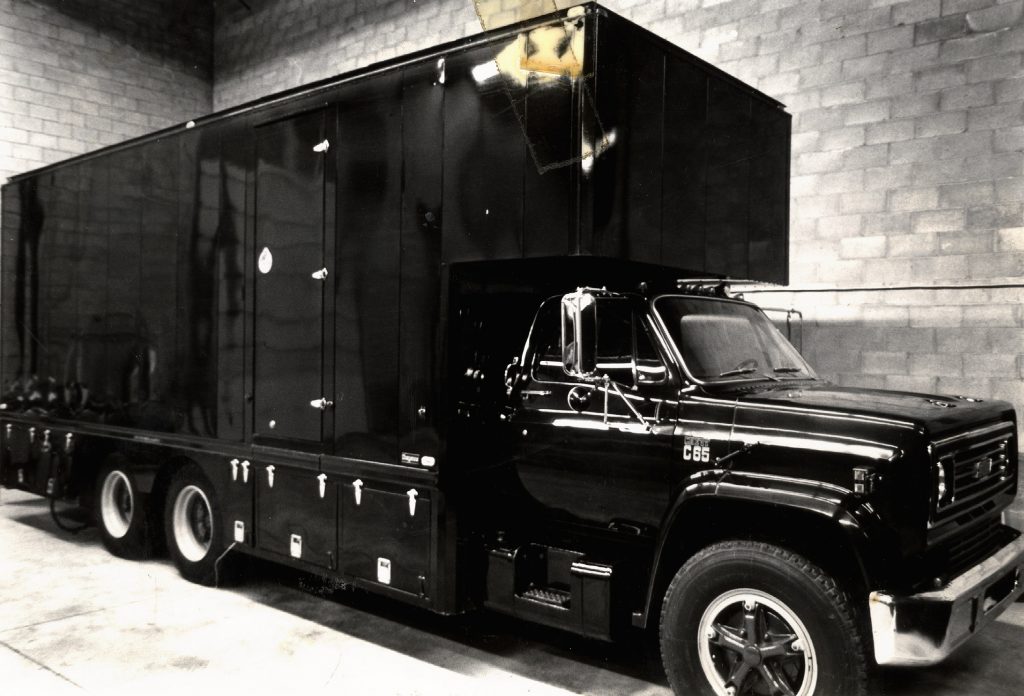 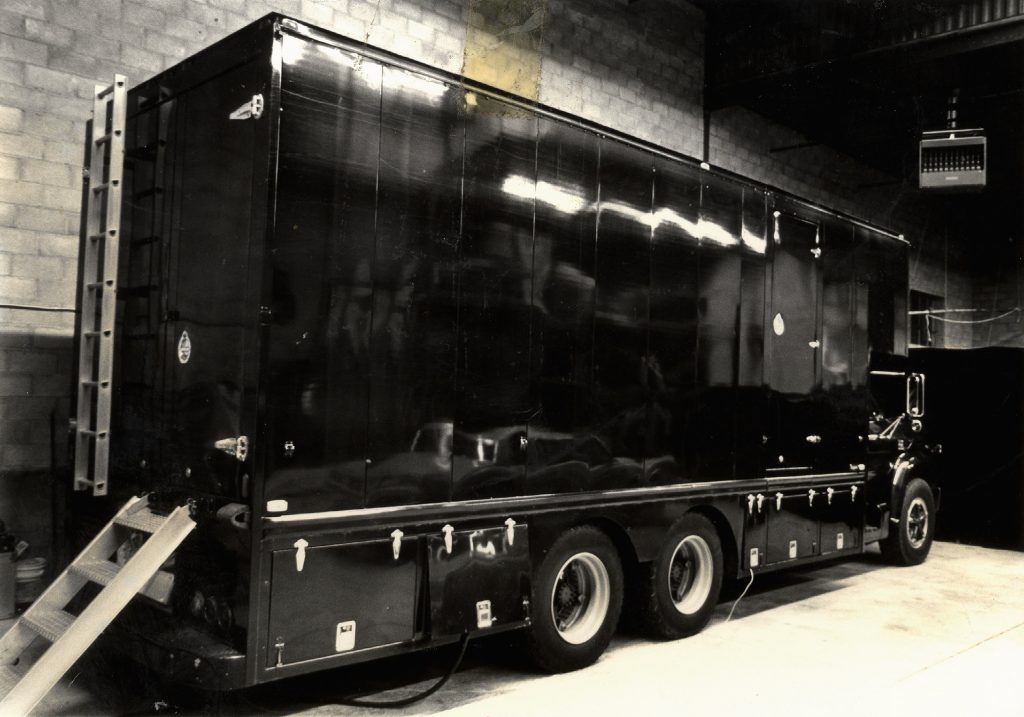 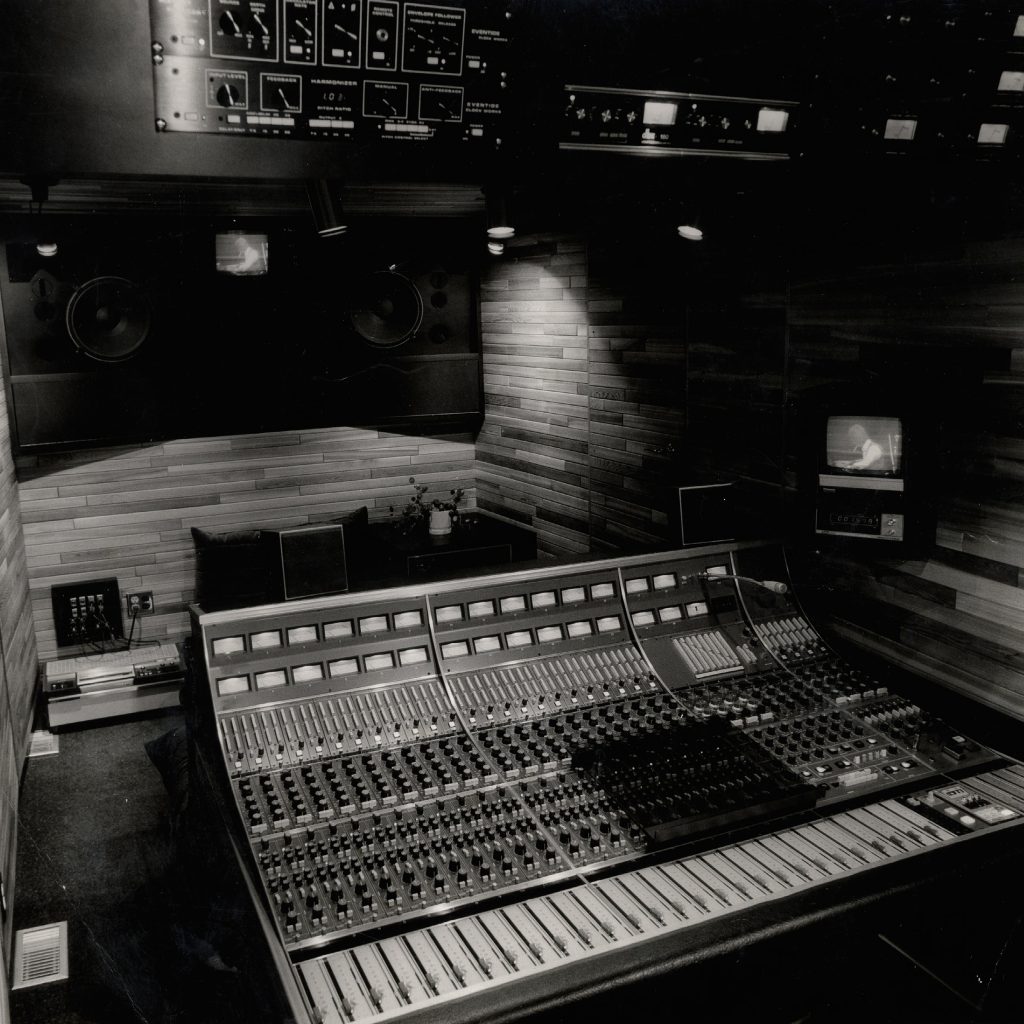 In the new designed Le Mobile you can find a pair of Studer A800 and my Neve 8058 with Necam faders. 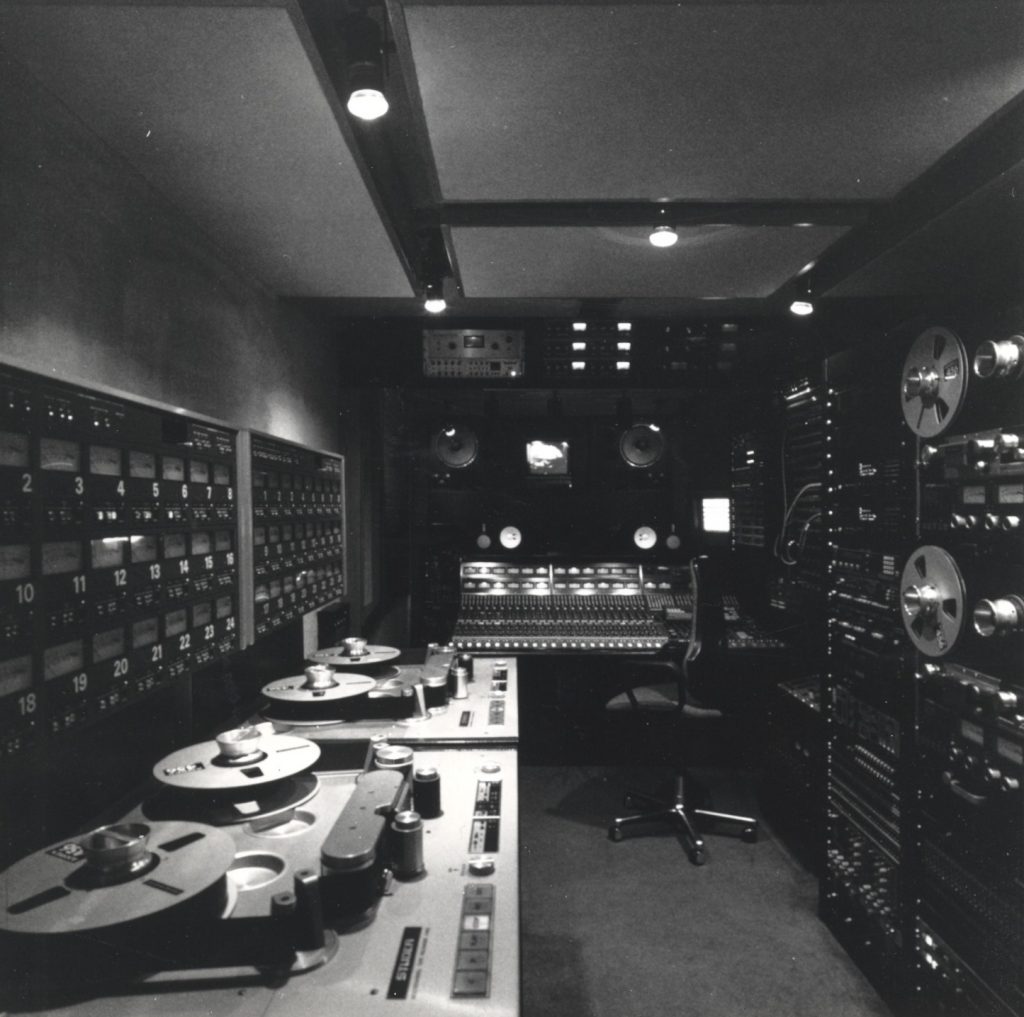 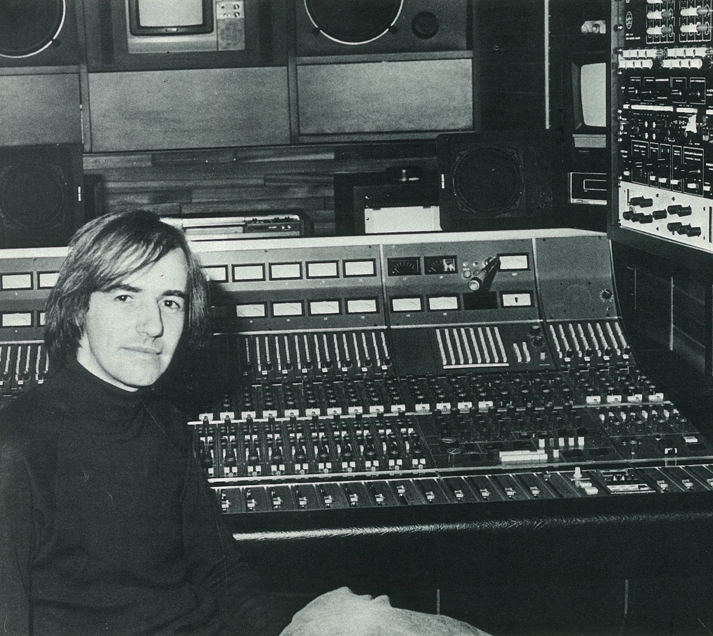 In 1978 While working at Carnegie Hall in New York for CBC, I called my friend Bruno Hochstrasser at Studer and said, “Where does Phil Ramone work?” And he said, “A&R Studio.” I called them under the guise of visiting their studio and said, “I’m down from Montreal, doing a recording for CBC at Carnegie Hall, I’d like to see your studio.” I drove Le Mobile to their front door.  They asked if they could see what I had inside.  “They walked in, saw a Neve console like theirs, but they saw a pair of Studer A800 that they didn’t have.  I had the first Studer A800 24-track recorder in the North America.  I never saw their studio. A month later, I received a call from Phil office asking me to come in Cleveland with Le Mobile to record the Movie “One Trick Pony”

In 1980, I updated Le Mobile by replacing the Chevy truck with a new diesel GMC General, the same truck still under Le Mobile today. I relocated to New York as my base of operations followed 4 years later (1984) with a permanent move to Southern California purchasing Leeds Rehearsal Studio in N. Hollywood. 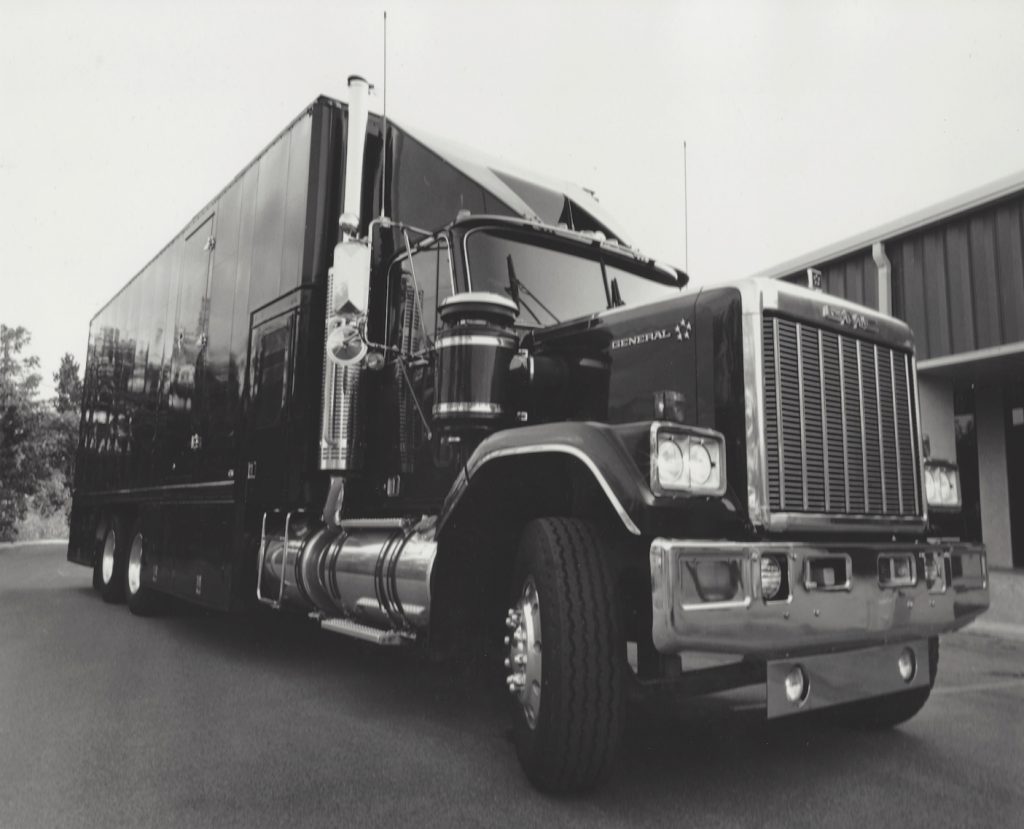